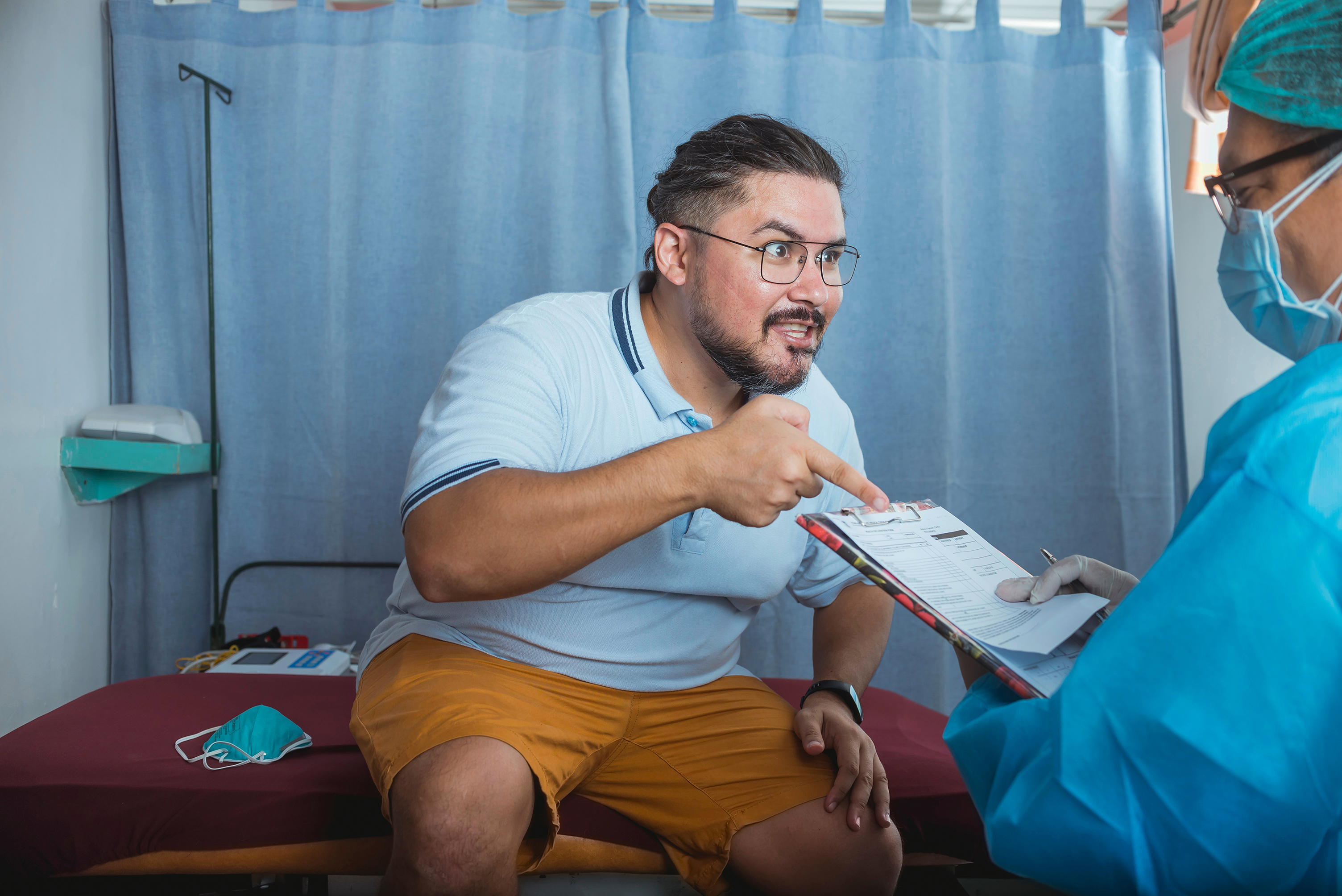 I recently came across a couple of articles that addressed America’s path to a minority-majority population in the next fifteen to twenty years. Amid these articles, I came across discussions of multicultural healthcare from a cultural perspective as well as language.

Some of the items mentioned within these articles were estimates that 62% of Hispanic/Latino individuals prefer a doctor/medical professional who was also Hispanic. This is also common among African American males.

No real surprise there, since discussions such as these about culture and language impacting the outcomes in healthcare brought back memories of my experiences as a translator kid.

If you grew up in a heavily Latino populated area like I did, you probably had translator kid duty as well.

Lost in Translation
From a very young age (elementary school), I would be taken along with family and friends of my family to the doctor’s office. I would accompany them into the exam room and during the visit, I would explain to the doctor (in English) what they had just told me in Spanish. Usually, I had not finished telling the doctor entirely what had been relayed to me when they (the doctor) would interrupt me and ask a few questions of their own. Many times, to the patient, these questions would seem unrelated to what they were describing.

The doctor would not always clarify the reason for asking these seemingly unrelated questions. Subsequently, in later years I would discover that probing questions such as these have to do with evaluating the “whole” patient. This involved going beyond the symptoms.

I can appreciate that.

However, I recall numerous times the conversation with the physician ended there. Then the doctor would move on to what they determined in a partial conversation, disregarding what the patient was still narrating for me to translate on their behalf. After examining the patient’s vitals, etc. the doctor would say what and why they were prescribing, and leave. Then the nurse (or PA) would come in.

Much of the time, the entire conversation and translation process would resume where we left off with the doctor. Oftentimes the nurse or PA would ask if we had mentioned this to the doctor.

Typically, the answer was no.

Why? Because we had not been given the opportunity to do so due to the doctor’s interruptions and not really being able to give him the story behind the “whole” patient.

You can imagine the complexities involved on behalf of individuals who aren’t culturally comfortable discussing health issues with a doctor, whom in this case is the authority figure. The doctor was the expert. The authority.

And that’s not even taking language into consideration.

The Art of Listening
I recently received a monthly newsletter from Tom Peters in which he discusses the importance of listening. In this newsletter, he leads with “Listening is Skill No. 1.”

Included was a link to a video from 2009 that I found interesting. Who and what does Mr. Peters begin with?

He goes on to discuss a Harvard Study titled How Doctors Think. The study explains how doctors on average will interrupt after eighteen seconds.

Here’s a link to the video: https://www.youtube.com/watch?v=IwB7NAvKPeo&t=5s

Watching this video brought back a plethora of memories through the years. Not only with my experience and role as a translator kid, but as an adult who asks informed questions and acts as my own advocate.

Listening. It’s a skill that takes practice to maintain. We can all use a little more practice.

Can you imagine the complexities involved on behalf of individuals who aren’t culturally comfortable discussing health issues with an authority figure such as a doctor? And that’s not even taking language into consideration.

I understand the need for getting to the entire story of the “whole” patient. It’s the importance of listening to the whole story before going off track.

And none of this a to do with disparity gaps in healthcare. This is just communication that I’m addressing here. For more on disparities in multicultural healthcare, take a look at this from Pew Research.

As we continue our path to become more multicultural as a nation, it’s important to see and listen through the cultural lens. Especially in addressing the multicultural healthcare gap in America and throughout the world.